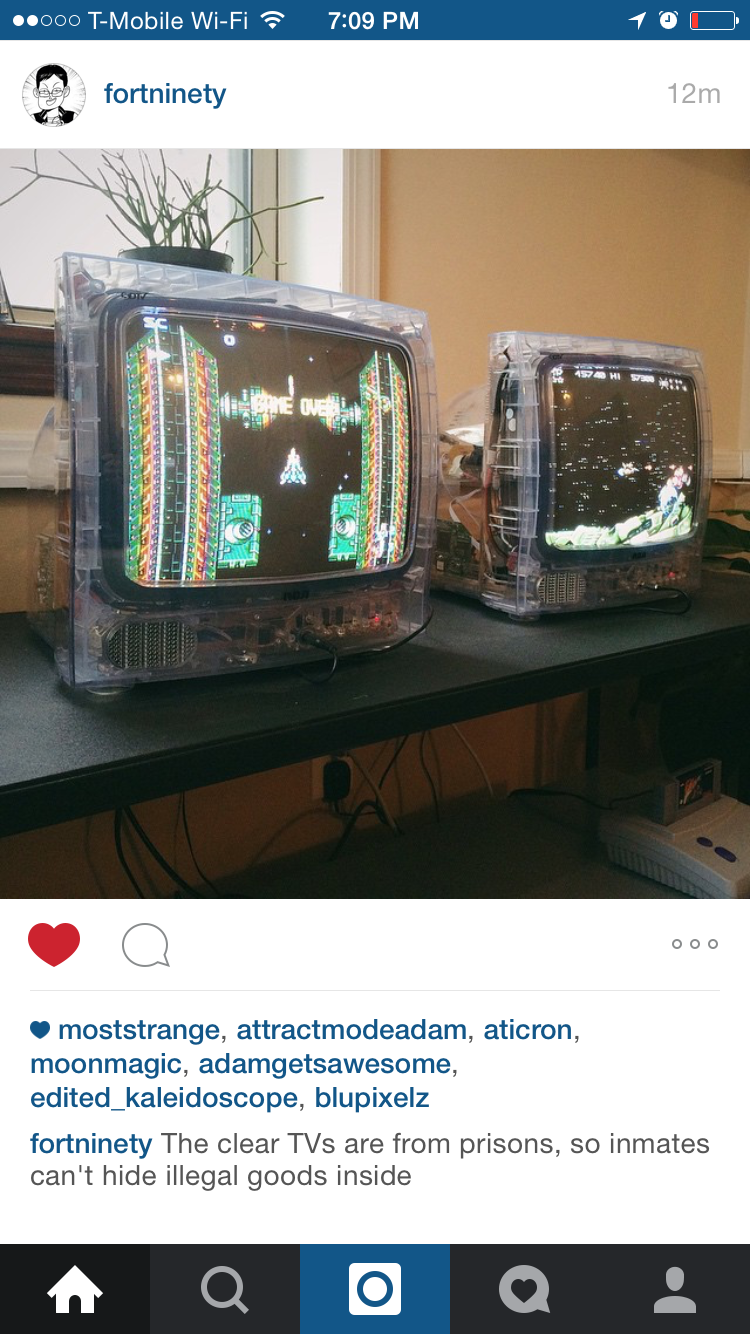 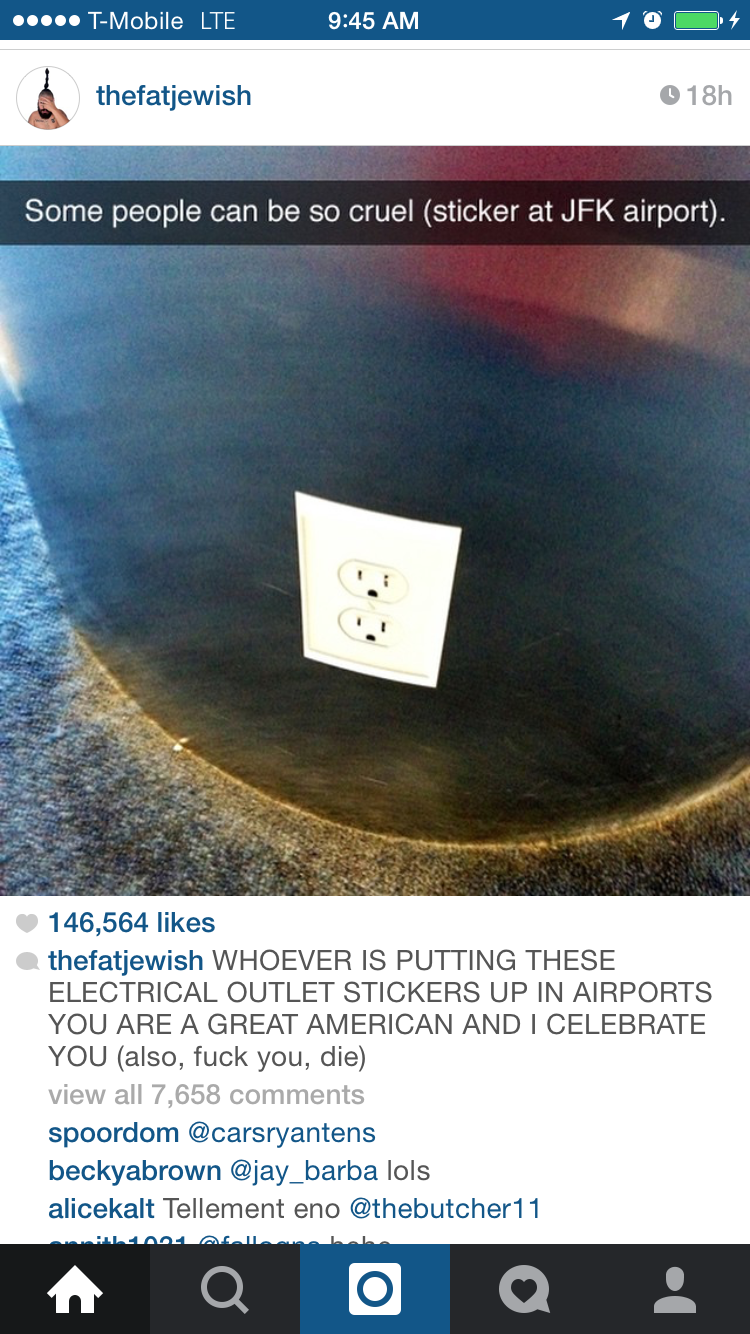 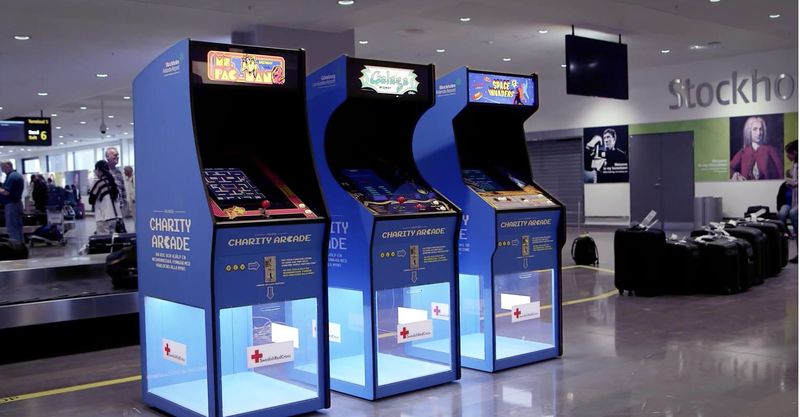 By simply making a part of the existing artifact transparent, a new function is created. 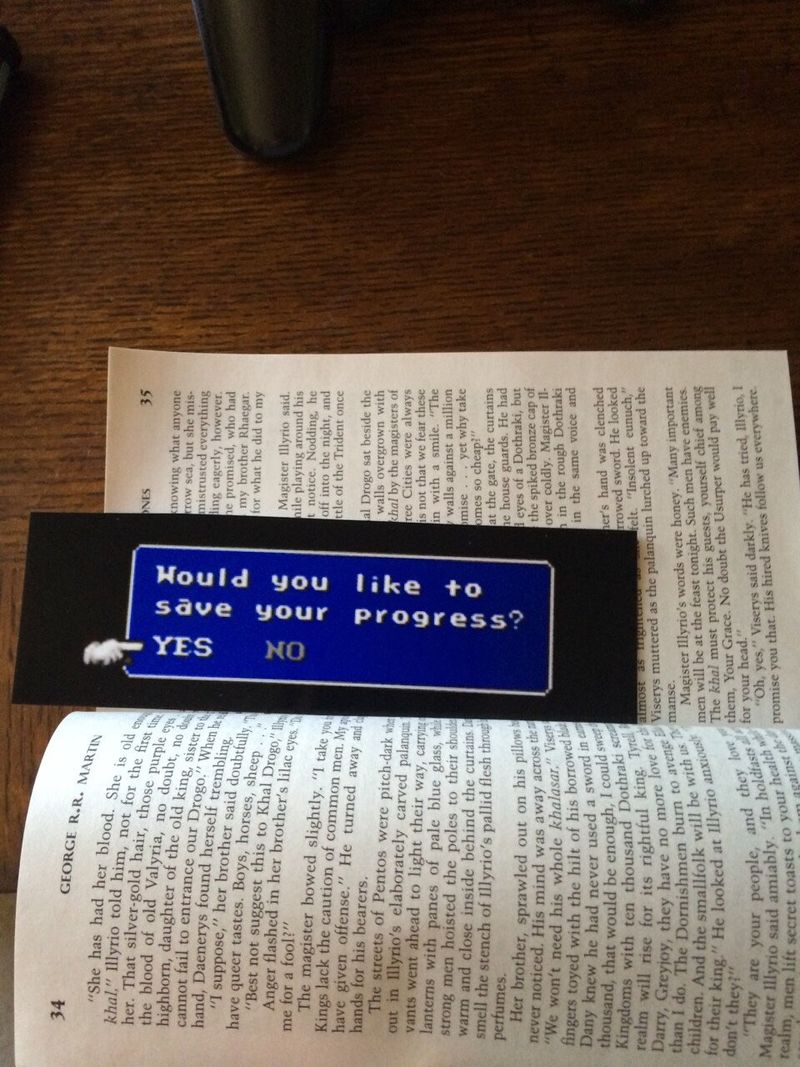 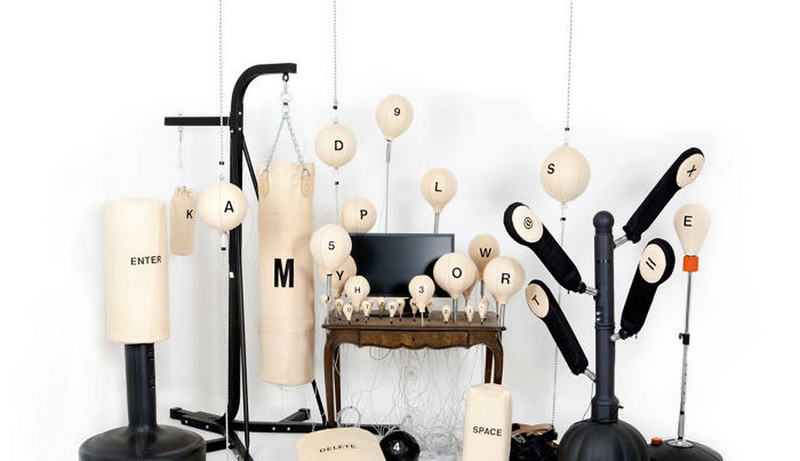 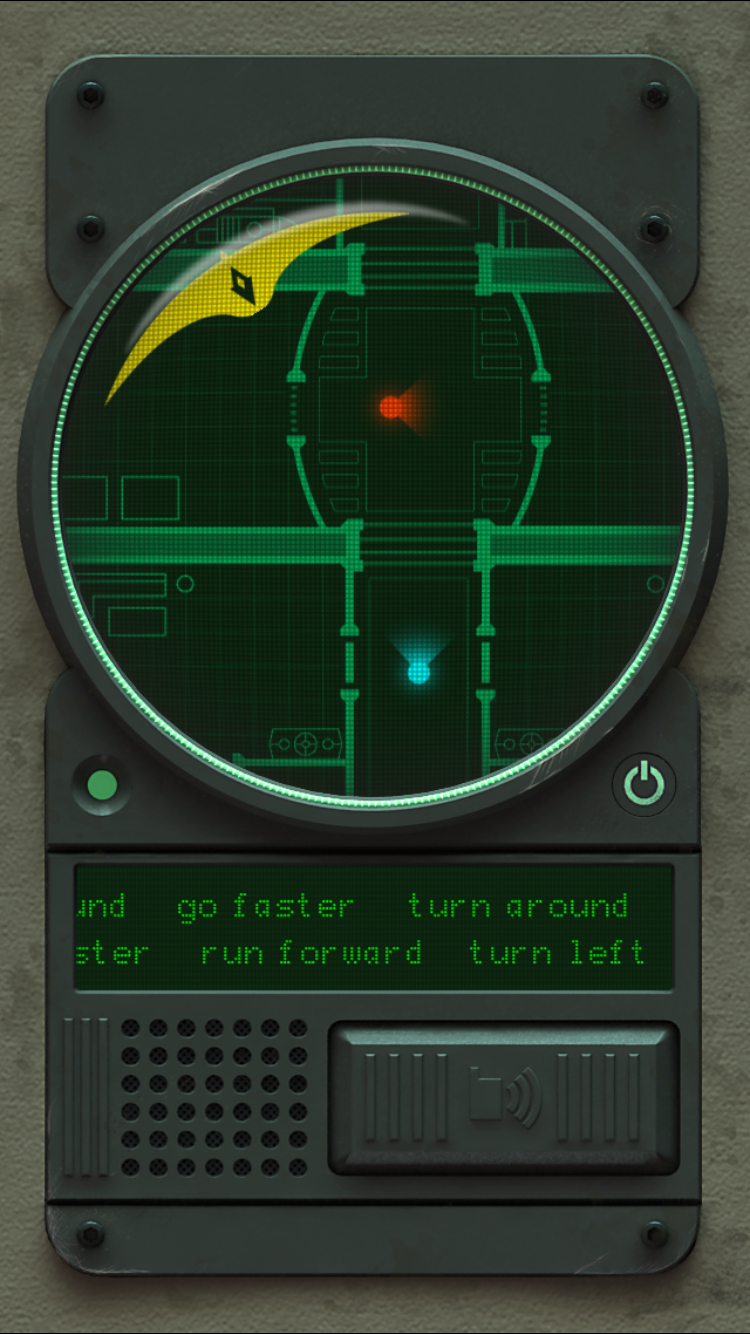 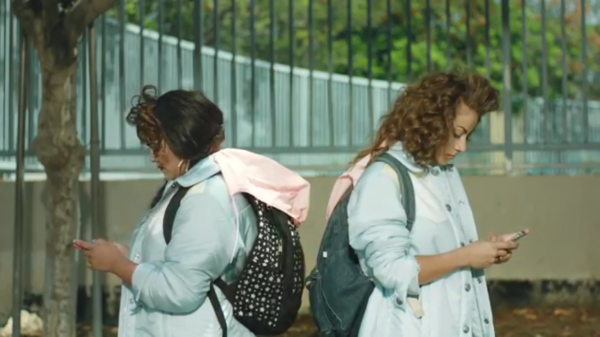 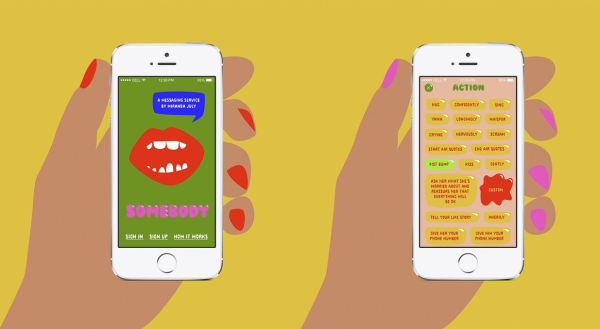 The video is an excellent example of how product should be interpreted through culturally-relevant storytelling.
via Somebody App 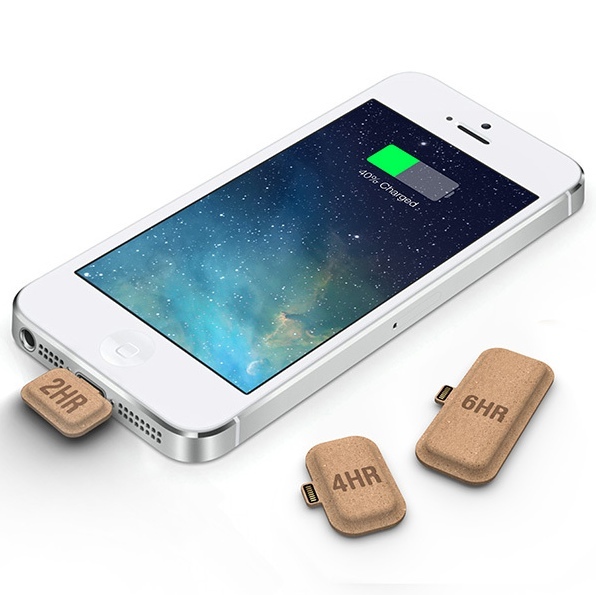 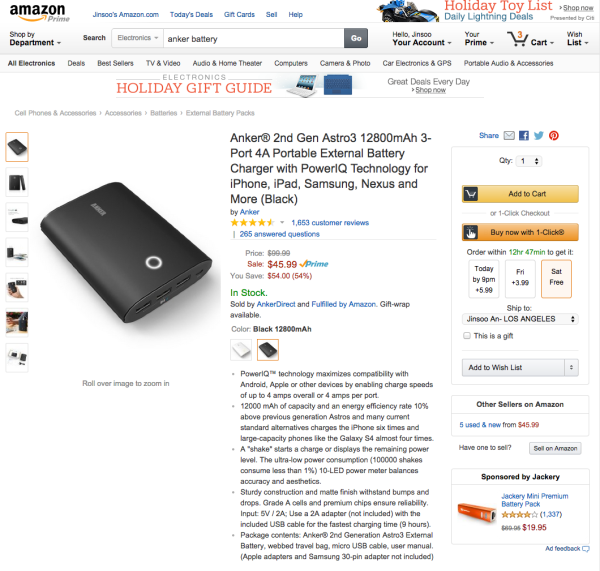 There is something magical about turning complicated battery capacity ratings measured in mAh into number of hours, which is much simpler to understand. Knowing that mobile devices consume varying amounts of power at different rates, this idea would be difficult to implement unless it was marketed for two of the most popular smartphones such as Apple iPhone and Samsung Galaxy. Regardless, the idea of framing a product with time instead of technical language is quite brilliant.
Update: I found a similar concept being used for a flash drive called Gigs 2 Go. Treating storage as a disposable medium instead. Immediate, simple, cheap and small, instead of slow, permanent, expensive and bulky. Certainly an example of how perception towards data storage has changed over the years. 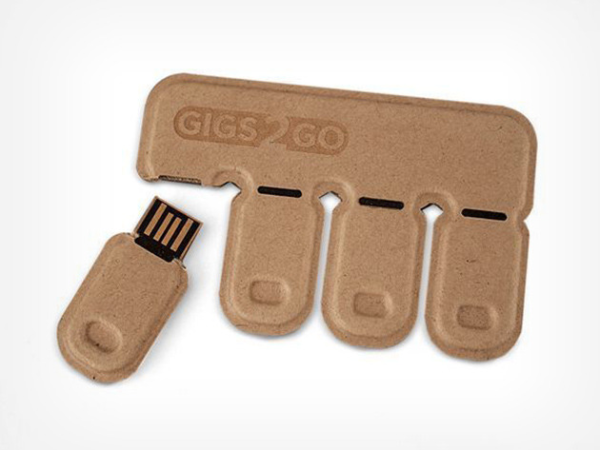 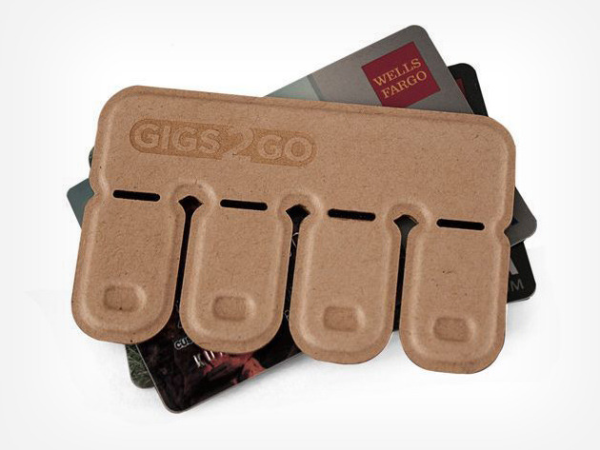 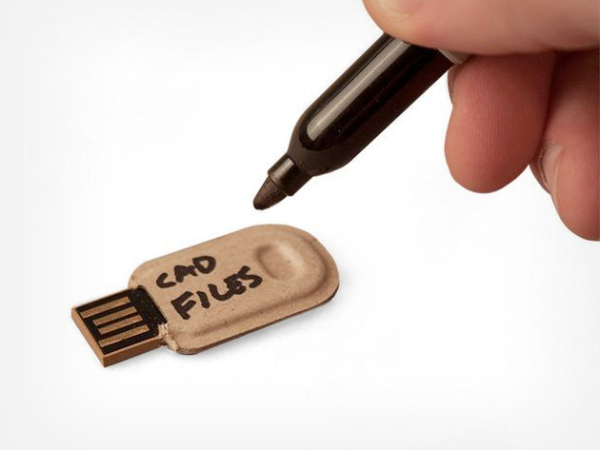 via The Creators Project

Take A Photo by Kissing 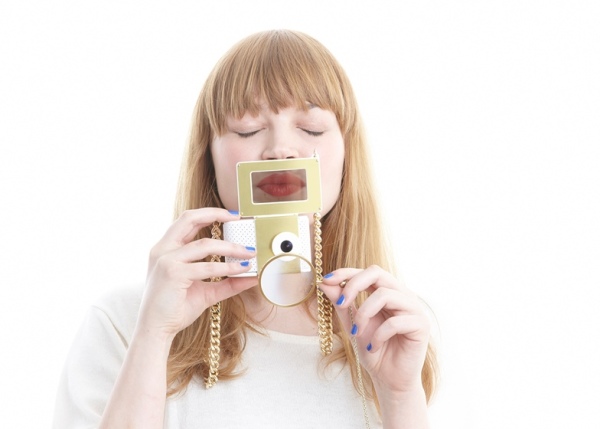 A camera allows the user to take a photo by kissing the transparent OLED screen. The touch-enabled OLED screen also acts as a viewfinder.
Watch Kiss Cam on Vimeo
via Dezeen
Previous Posts