How Computer Became Ubiquitous - Through the Lens of Law & Order 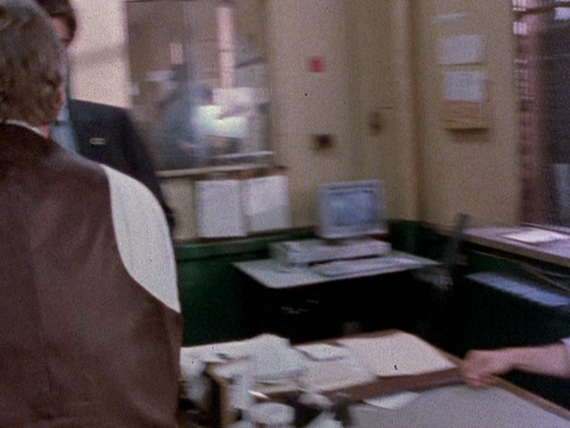 The first Law & Order computer. Blurry, but not on, according to Thompson. Season 1, Episode 1. 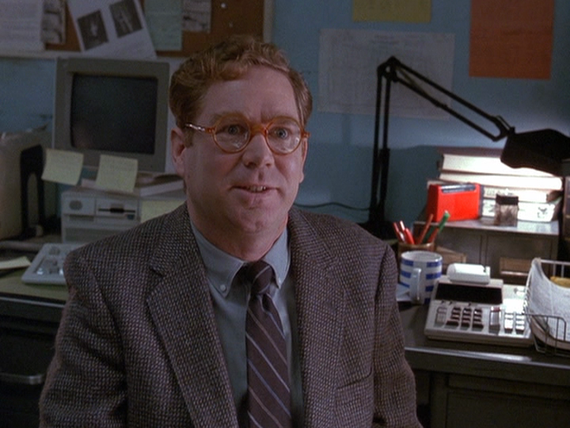 A typical early-'90s computer—off to the side and not powered up. Season 1, Episode 22. 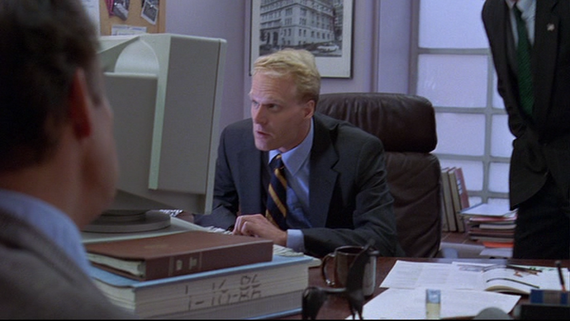 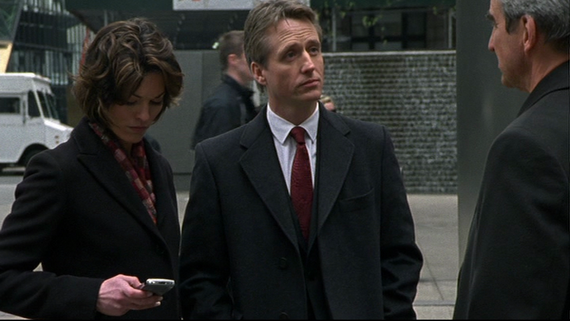 A modern pose: A character checks her phone in close proximity to other humans. Season 18, Episode 411.
via Atlantic
comments powered by Disqus