$10 Juice: A Cultural Symbol for Gentrification 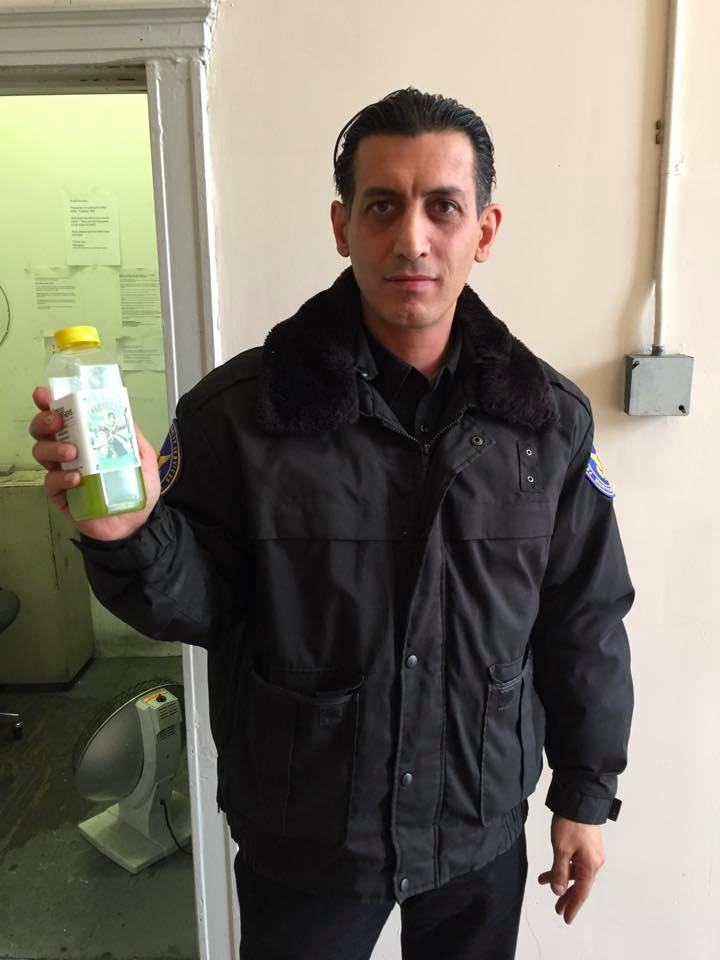 While waiting for Uber in front of the newly renovated Grand Central Market in Downtown Los Angeles, a security guy struck a conversation and asked me what the juice I was drinking tasted like. I kindly replied and said it’s made out of pineapple, cucumber, kale and ginger and it sort of tastes like watered-down pineapple juice. He still seemed quite curious and eventually walked away as if he was embarrassed about the whole situation.
Perhaps he didn’t understand why I was drinking something that didn't seem to taste particularly great and costs as much as what he probably makes in an hour. Perhaps the security guy may have been right. Buying a $10 juice didn't seem economical at all. In fact, my decision to purchase the juice may be creating a rather uncomfortable gap in social equality.
Later that day, I wanted to find out whether there is a correlation between juice bars and gentrification. So I screen-grabbed the search results for “juice" on Google Maps, which displays the promoted businesses that sell juice. I then compared the pattern from Google Maps to the map on Zillow based on houses for sale with the price of $500,000 and above. Ditto! There seems to be some correlation between the two. Not a huge surprise, but the simple comparison does tell a lot about the trajectories that gentrification will follow.
Where do you expect the gentrification will happen next in Los Angeles? 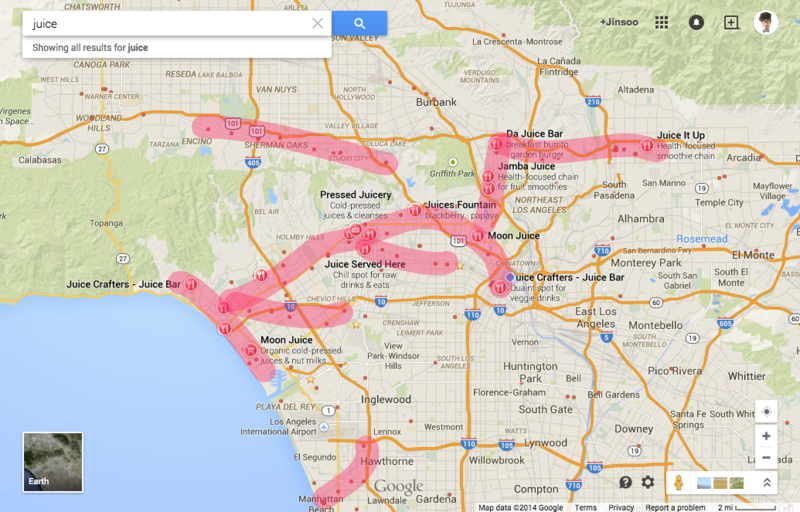 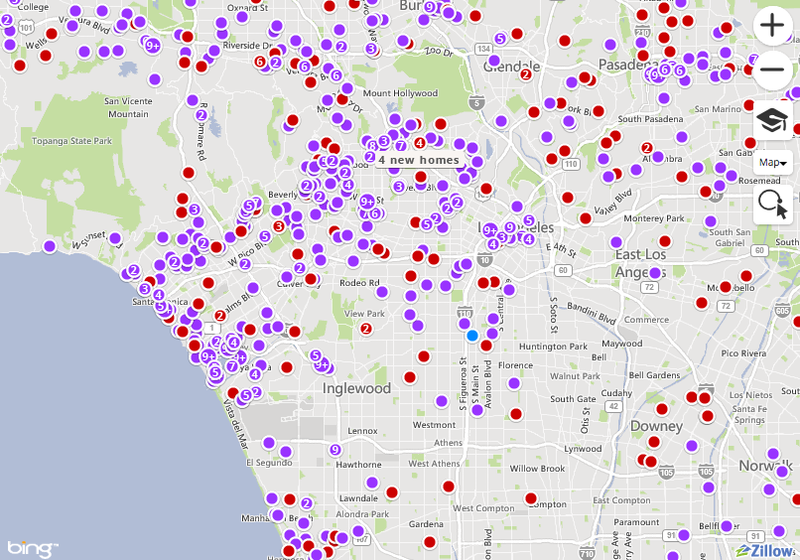 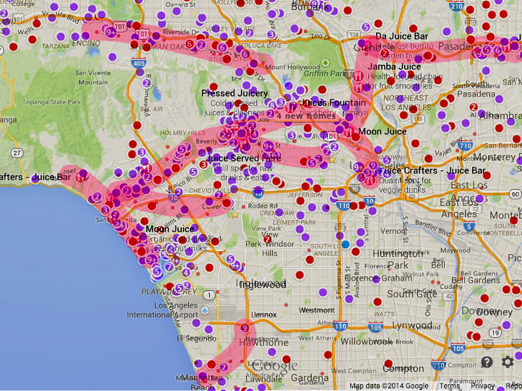 Relevant Article:
Why Is Fresh Juice So Expensive? Economics, That's Why
comments powered by Disqus